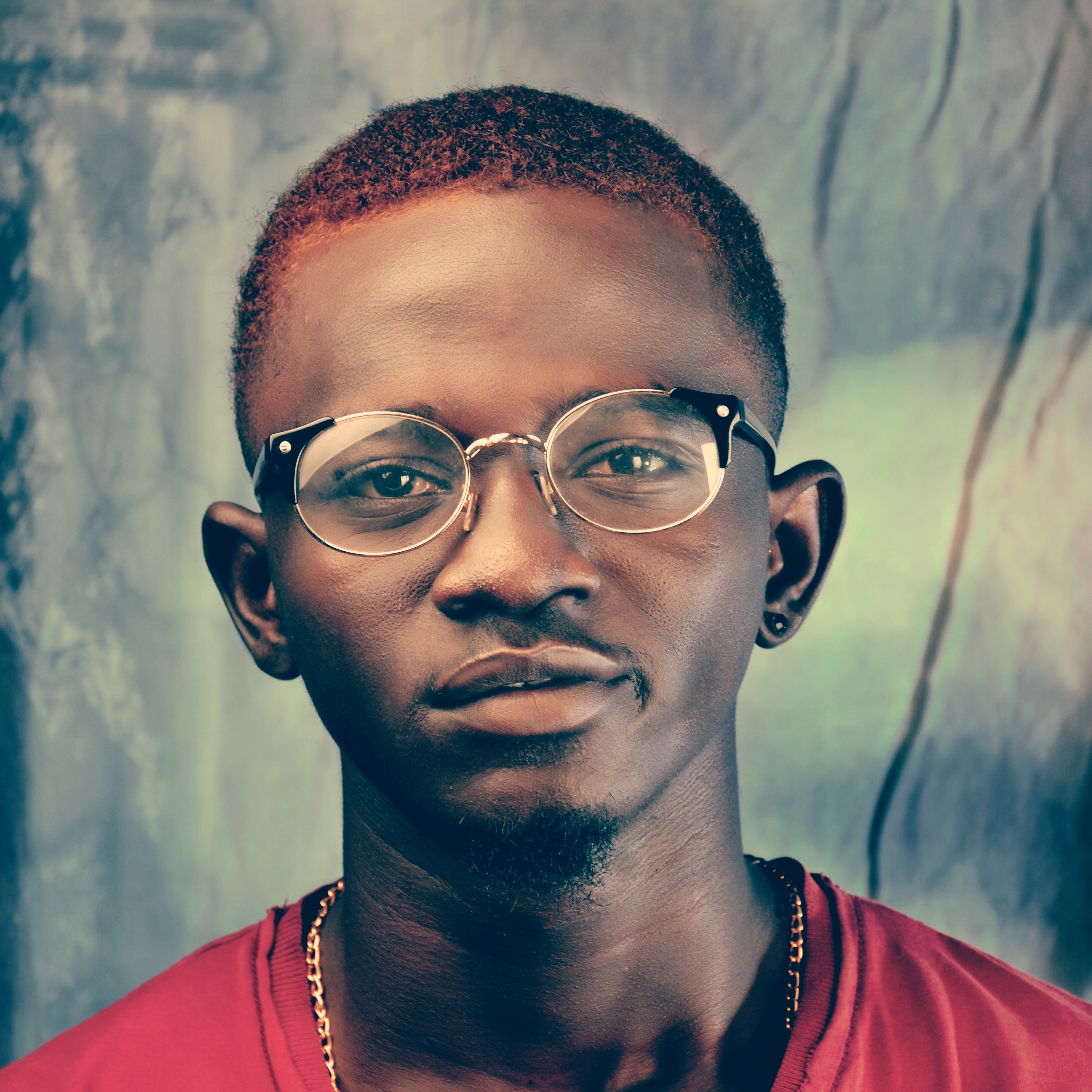 We are thrilled to announce the release of 2ttee latest EP album under Telepse Music management. The album is titled Ibadan and available for direct sale on the official album site. It is also available worldwide on major digital music stores from today.

2TTEE whose real name is Oladeji Taiwo recently acquired a first degree from the University of Lagos. He is currently managed by the Telepse Music team, that already organized a listening party for the new album and fund raising. The Ibadan city raised artiste looks forward to album sales and fans support to achieve bigger album promotion hence reach out to more fans.

The album title is influenced by the artiste background coupled with the aim to promote the ancient city of Ibadan to the world. Ibadan is a 5 track album which makes it an extended playlist (EP) and also a blend of Afro-pop, Urban Hiphop, Rap and Rnb. According to 2ttee, the album is a product of 5 year compilation since the release of the his previous album.

Album singles are: Naughty, Graduate, Ibadan, Jesus Never Had Sex and Kakamity. Graduate is an afro-pop single as well as other tracks like Naughty and Kakamity which are definitely all set for the Nigerian party jams.

“Ibadan single is definitely getting an award this year“- 2TTEE
According to a critic at the album listening party, Jesus Never Had Sex is a bit controversial and requires good understanding of the lyrical content.

Get to listen to the Ibadan Ep album here and do not forget to hit the share button.